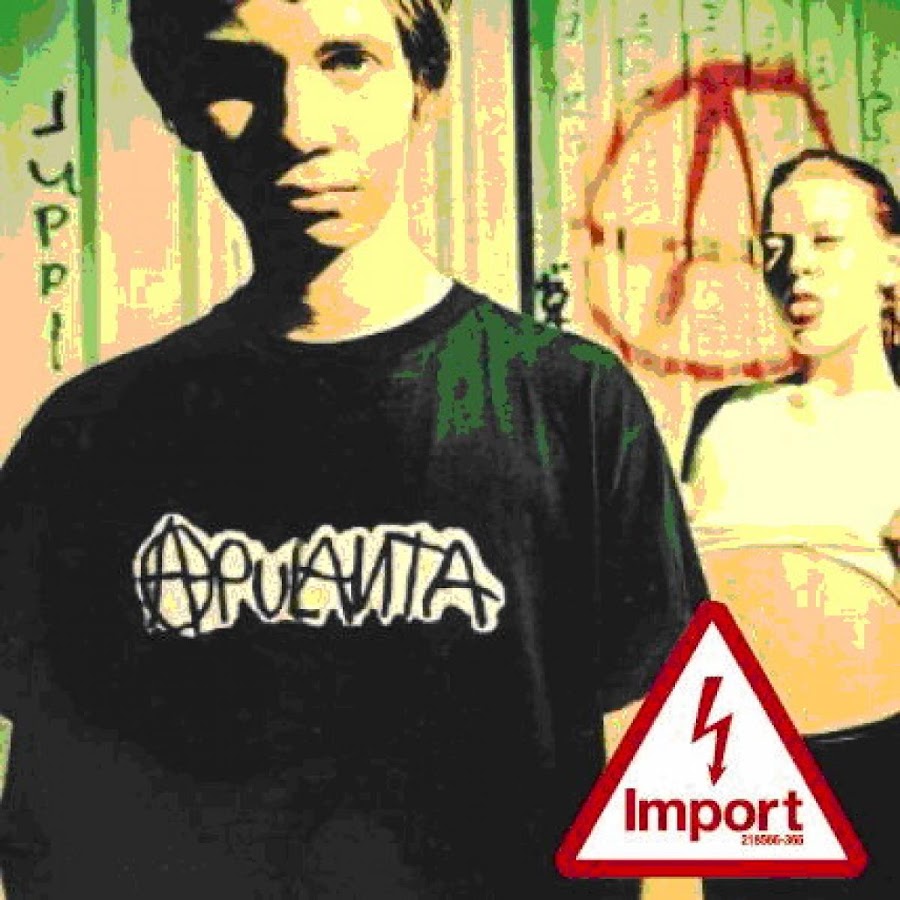 ’Sounds like Amerika! Only more imaginative, more powerful, more interesting and loaded with choruses you’ll be humming to until the end of days. Take an equal amount of pounding, ground shaking hardness and eerily haunting beauty and mix them together in a large cauldron. Throw in a handful of undying sadness, wicked visions and hell-forged fury. Spice the mix with a pinch of attitude problems and psychedelia as you slowly stir it with a jagged blade under the autumn leaves. Finally let the juice steep in the arctic bleakness of a small Finnish town much akin to Twin Peaks and you’ll have the potion called Apulanta.

After completely dominating their home turf (with a dozen #1 singles and six #1 albums all of which have reached platinum status) for over half a decade Apulanta are now releasing their first international album.’ 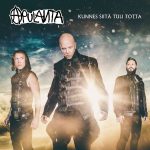 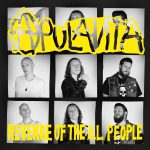 Revenge of the A.L. People 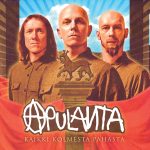 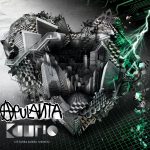 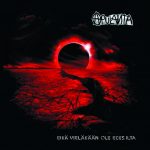 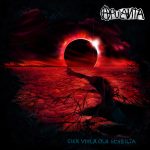 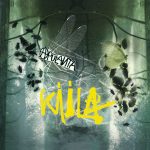 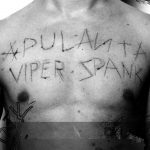 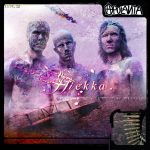 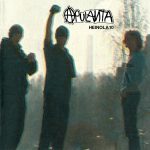 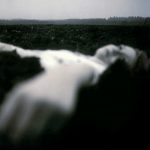 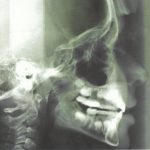 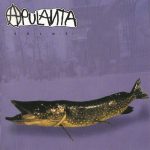 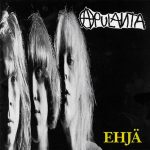 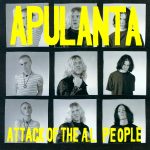 Attack of the A.L. People 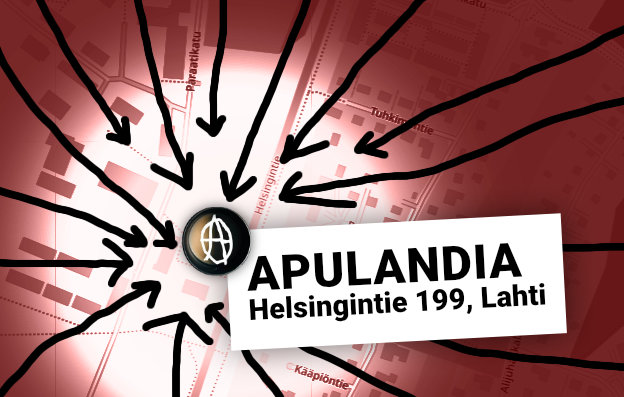